Commuting Paramedics Could Save $1,700 Per Year or More by Supporting TEAR

One resolutions submitted for the CUPE 873 convention this fall calls on BCEHS to implement charging locations for paramedics personal vehicles. If adopted, this resolution could result in serious savings for paramedics.

One myth of Electric Vehicles, is that they are too expensive for the average person to purchase or lease. While it’s true the first EVs were more expensive than gas powered vehicles, that is no longer the case. This is most evident when looking at the price of a used Nissan LEAF. A quick search of the used inventory at Westwood Honda reveals the LEAF is available from $14,000 and the similar era Honda Civic starts at $14,150. However, if a person has an old car that they are willing to scrap, a $3250 rebate is available for the used Nissan LEAF through BC’s Scrap-It program, which would bring the price down to $11,140 for the LEAF. Now that we’ve proven that this EV can be available at a less expensive price point than it’s gas counterpart, let’s look at the real savings, fuel and maintenance costs.

An Example: The Squamish to Vancouver Commuter

For a variety of reasons, many paramedics are currently living in Squamish and working in the Vancouver post. This round trip commute of approximately 150km is a little more than the range of the Nissan LEAF, which currently makes the LEAF undesirable for this example. However if BCEHS were to create charging locations for personal vehicles at their stations, a person commuting from Squamish could easily make the drive between home and work with plenty of electricity to spare. One paramedic states he spends $50 per block on gas in his hybrid vehicle commuting from Squamish to Vancouver. Using an estimated fuel savings of 75% as specified on BCHyrdo.com, this paramedic would save $1523 per year in fuel by switching to an EV. Also, he would save at least $162 on oil changes, something not required of an EV, which brings his total savings up to $1,686 per year. Further savings would be incurred by this paramedic, as fewer moving parts, regenerative brakes, and no exhaust system contribute to a total savings of 30% in maintenance fees as estimated by BC Hyrdo. In just nine and a half years, the Squamish commuter would pay for their Nissan LEAF in fuel and oil change savings alone. It would only take seven and a half years for the commuter who used the Scrap-It program, to pay for their’s.

The cost for BCEHS to create these charging locations is essentially nil. Adding appropriate signage to a parking stall equipped with a regular electric outlet such as this,

is all that is required to create valuable charging for paramedics driving EVs. The cost of electricity would also be negligible. In the case of the Squamish commuter, the cost would be less than $2 per day or approximately the same cost for a person to plug in their vehicle’s block heater for the day.

While everyone loves saving money, the other great benefit of driving an electric vehicle are the environmental benefits. In the example of the Squamish commuter, approximately 4000kg of CO2 per year would be saved from the air by commuting in an electric vehicle opposed to a small gas vehicle. CO2 is directly correlated with climate change and the primary focus of climate action involves reducing the amount of CO2 we emit. So if you drive an EV, you can speak proudly to your kids and grand kids, saying things like “Look kids, I’m trying to prevent your future environment from being totally screwed up and unsustainable, AND I’m saving money while I’m doing it!”. What a value!

The Right To Operate a Clean Energy Vehicle Resolution 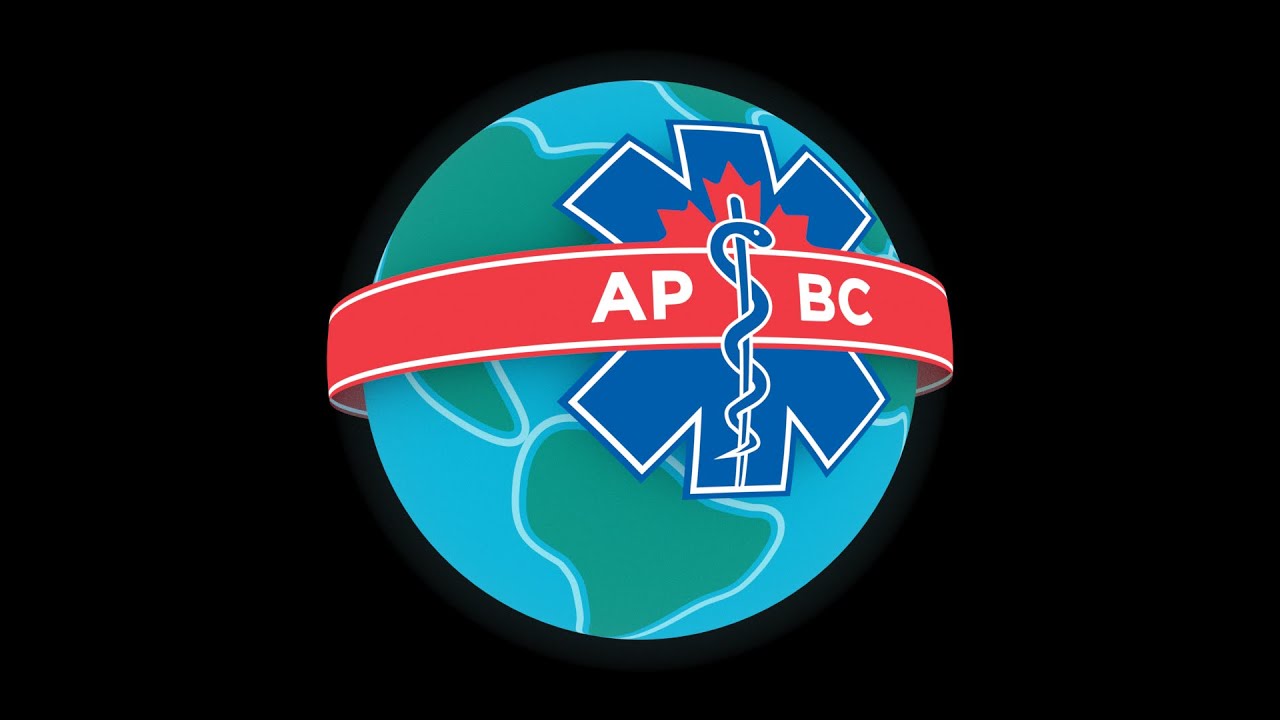 The APBC Environment and Climate Committee, News and Video Release

Another Study Highlights the Health Risks of Roadside Pollution.

Paramedics Repeat the Call for Electric Vehicles! This time for Personal Response Vehicles.